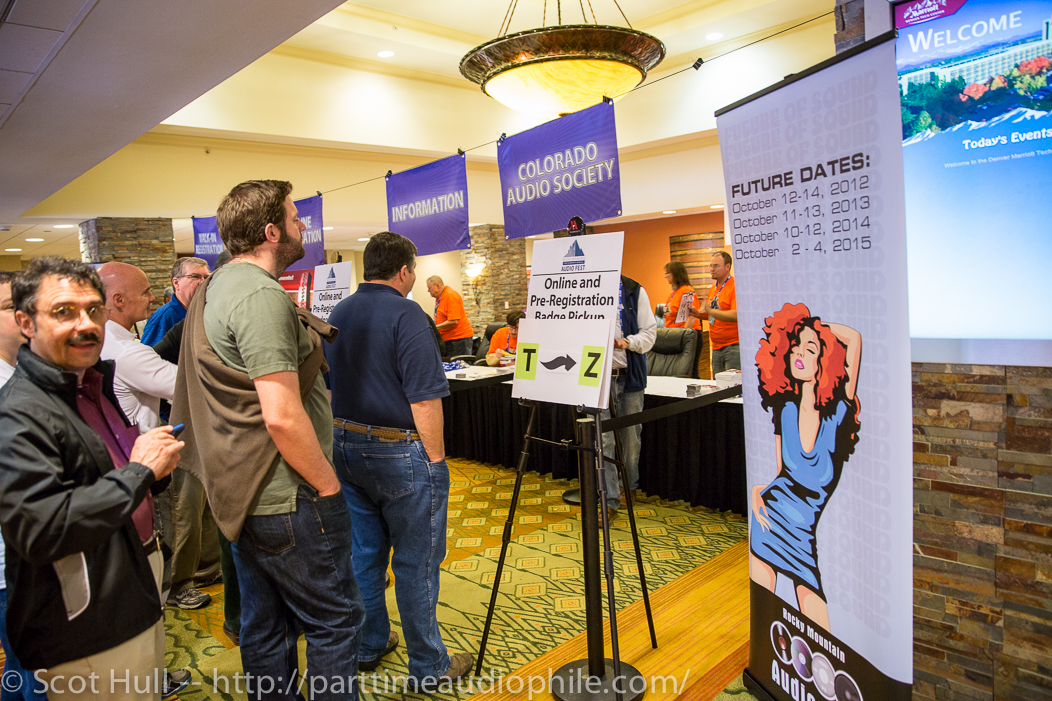 The human body is a miracle, and pretty much on any level you care to construe that. The rules for operation, sadly, don’t seem to be stapled on anywhere I can read, which does tend to lead to more than a few moments best described by the term “face-palm”. Heh. Oh well. Case in point? Well, I’ll confess that Thursday night might have lasted a bit … long. For that, I blame Mal Kenney and Marc Philips. They are bad people and must be destroyed. But they did lead me (by the nose, as it were) through a series of self realizations.

One, laugh whenever you can. You really cannot do this enough, so don’t worry about over-doing it. Laugh. Laugh loudly, inappropriately, and often. The world really can be a marvelous place and humor is the gift of an apologetic God. Indulge.

Two, eat when you’re hungry. This is an incredibly satisfying experience and may well rate up there with the very best of human experiences — going pee when you really, really have to go.

Three, sleep when you’re tired. I really don’t think that there is any (PG-rated) experience you can have that is as deeply, fundamentally, and uniquely rewarding. At the end of your day, it’s a refuge you can retreat to, regardless of how that day went. And at the end of that time spent in your own head, you can emerge. Like a friggin’ butterfly. A new man.

So, at the ripe old age of Old, I spent one evening carousing with friends new and old and am suddenly reduced to basic pleasures. Intensely felt, yes. But everything higher-order was pretty much eliminated yesterday. I’m really old enough, by now, to know better than to stay up till 3am drinking bourbon and smoking cigars — in the rain. Pardon me while I shake my head, once again, at how utterly not-bright I am. Lesson learned! Yeah. Right … until tonight, that is. Ummm.

I got it on Thursday for various reasons mainly having to do with “bad luck”, “airlines”, and “trickster gods”. This trip in wasn’t too bad — a direct flight on Southwest meant less complications, and that two-hour delay really couldn’t screw up any connections. Brian Hunter and I met up with Sandy Gross, of GoldenEar, and we caught a cab into the Marriott with little fuss. 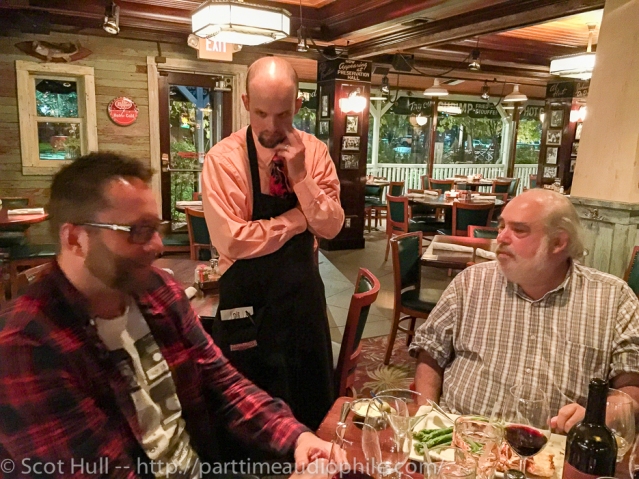 Dinner that night was actually with Sandy at his favorite Cajun joint, Pappadeux. John Darko and I were treated to a pretty cataclysmic dinner failure where half the menu was apparently not available. First world problems! But we all got our gumbo on, and that was damn tasty. A trip to the bar later (with the aforementioned intercession by Mal and Marc) and the evening rapidly spun … away.

Day one of RMAF dawned clear and bright, and wouldn’t you know it, I was the only one feeling like he’d been kicked by a mule. What’s up with that? 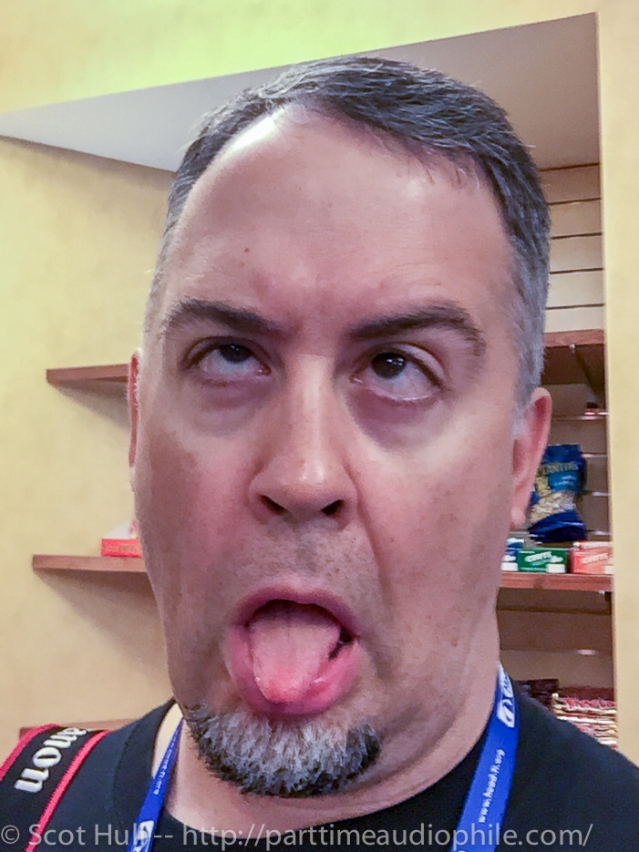 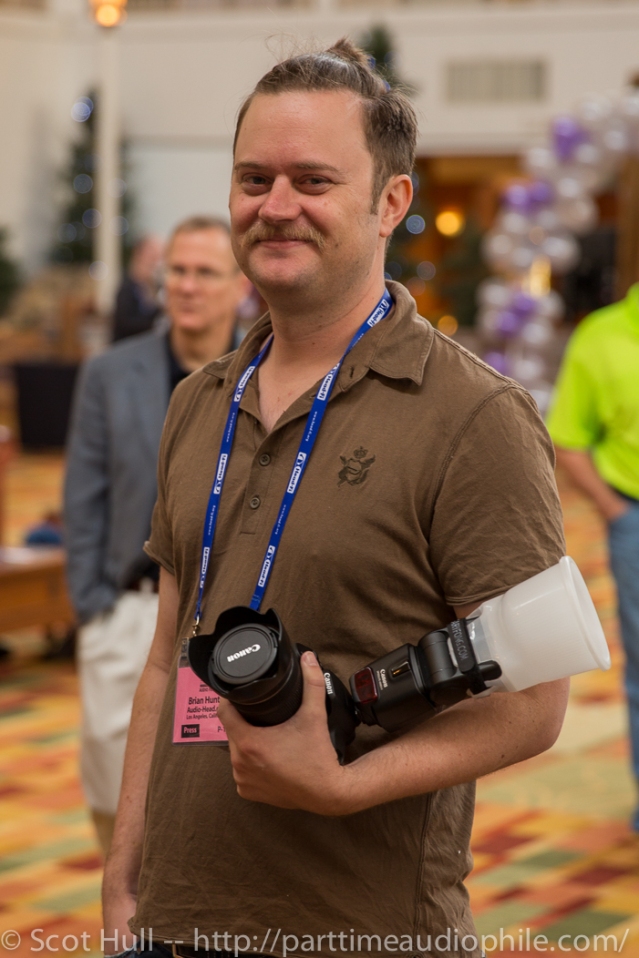 More on the show, soon. 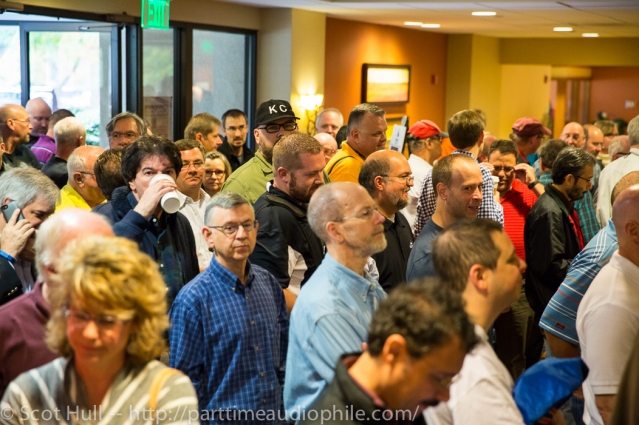