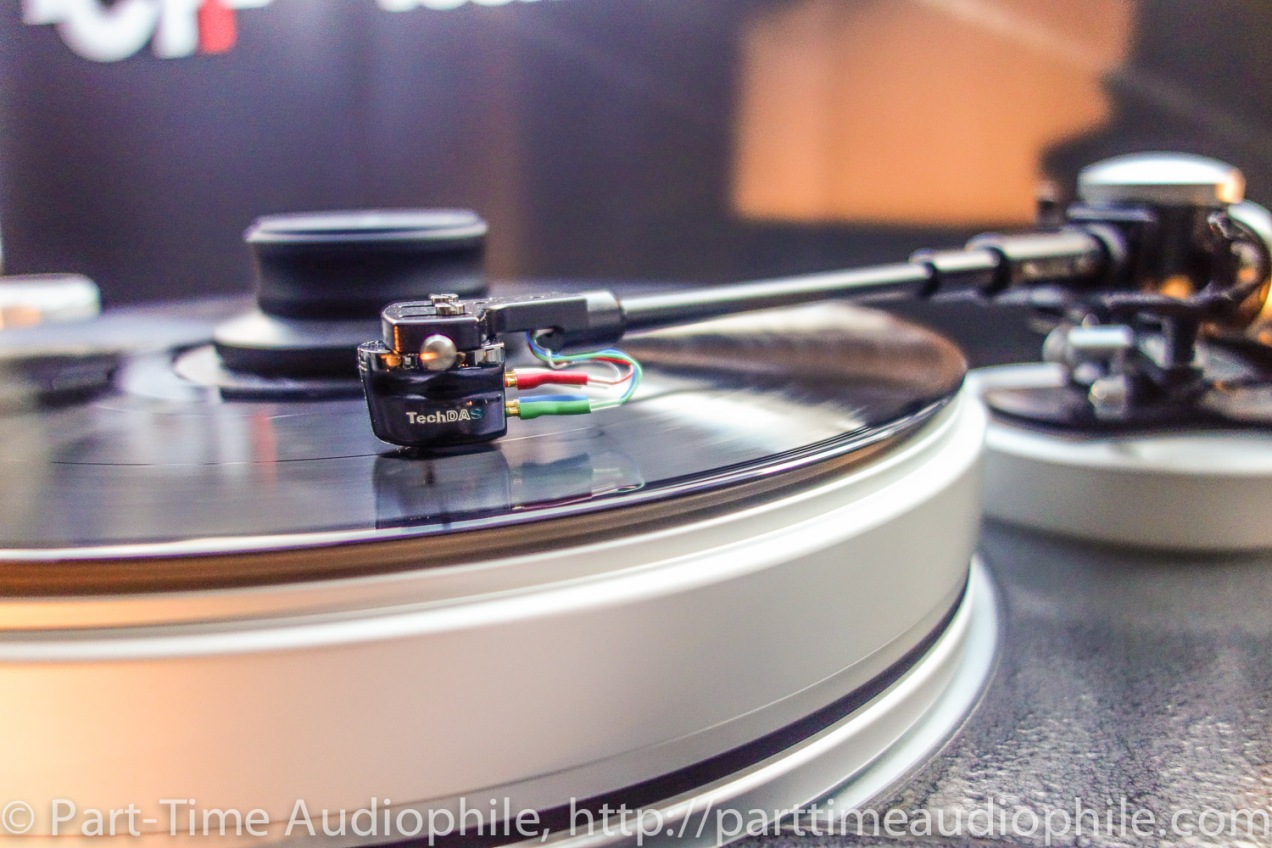 It is well-known that we audiophiles usually enjoy b – i – i – i – g and heavy equipment. And this, perhaps, is something we use to explain/justify the enormous price tag of certain equipment.

Audiophile, thinking: “Wait, how much is this pair of speakers?”

Subconscious: “50 grand …. But look at them, they’re huge! Ha ha! That’s quite a lot of speaker for the money!”

Well, $50.000 doesn’t always buy you six-foot tall speakers. In the case of the Wilson Benesch Endeavours, it buys mostly state of the art technology. The design is so complex that it would take a full review to get down to every single detail, principle and manufacturing process. Key points for this stand-mounted two-and-a-half-way monitor are the isobaric configuration for the two 7” woofers placed at the bottom of the speaker, a soft dome semisphere tweeter, and another front firing 7” midrange, all crossed in first-order. The enclosure is ported, and the cabinet is made with carbon-nanotech materials, while internally it is divided into separate chambers.

During the show, it was paired with two Torus infrasonic generators, meaning a pair of subwoofers capable of 10Hz. A complete stack of CH Precision electronics (P1 phono stage, D1 SACD, C1 pre-amplifier and A1 power amps), a Trinov Audio Amethyst digital crossover/ speaker optimizer, and a TechDAS Air Force-Two turntable, fitted with TDC01 cartridge completed this amazing set up.

Bill Evans with his Trio was permanently spinning throughout the entire show and the system managed to pull one of the best disappearing tricks of the four-day event. With the eyes shut and while sitting in the sweet spot, it was almost impossible to locate the speakers.

I have to give my compliments to Wilson Benesch for bringing their compact speaker in a show like Munich, a show where everyone tends to think b – i – i – i – g. 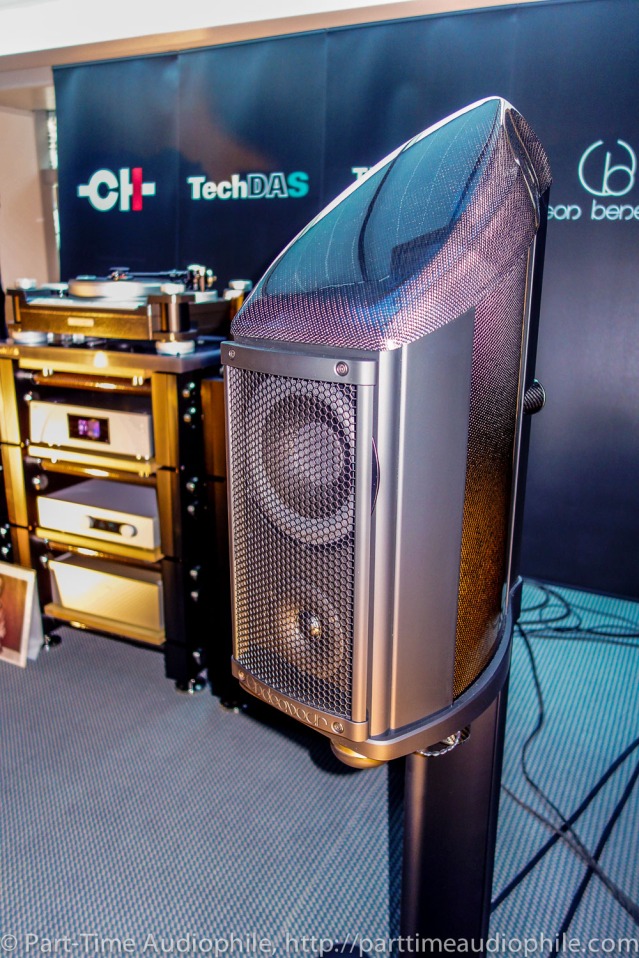 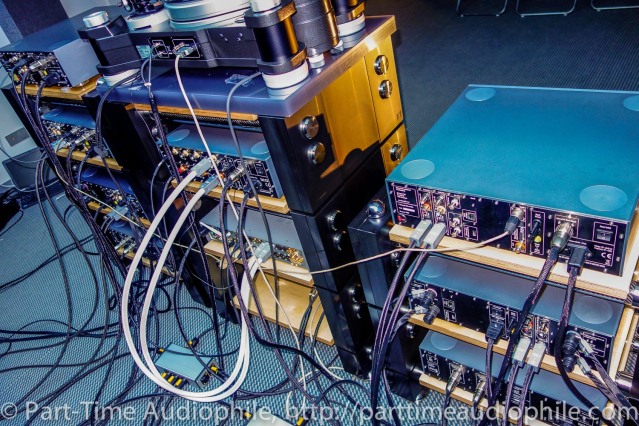 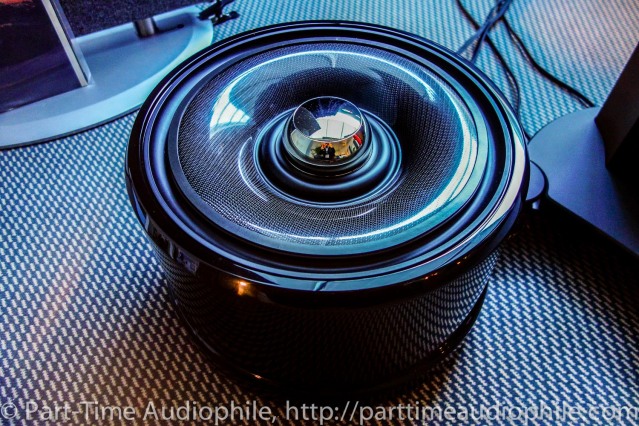 Aurender is the Proud Sponsor for High End Munich 2015